Eric didn’t have a very easy time in Rome. He wasn’t accepted as readily as he has been in other places. He wasn’t allowed to visit the Vatican, they said he would be seen as offensive! However, he did see some of Rome and some pictures were obtained. 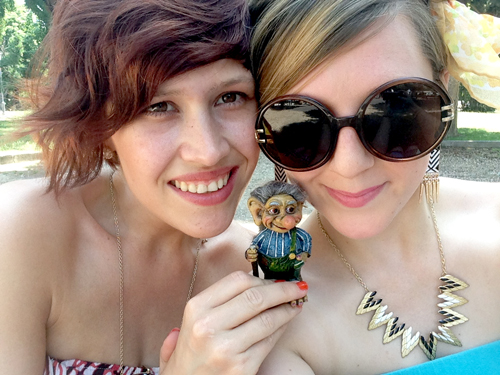 One of the gang, joining in our walk around Rome on the first day. 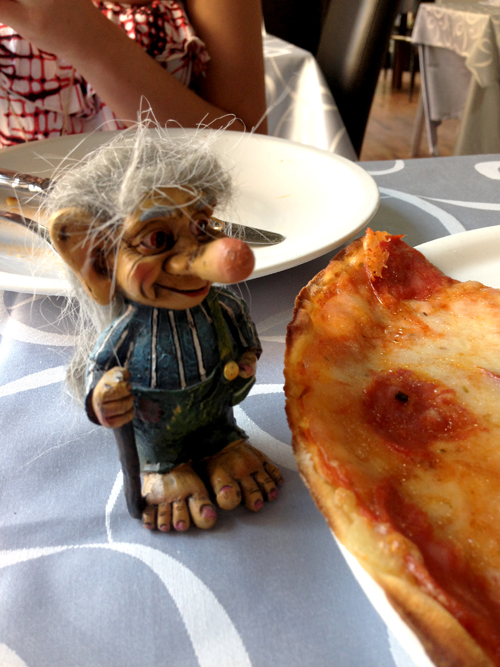 Trying the local food, he was a very hungry tontuu!

He hid under our shawls when we went into The Vatican and again in the Sistine Chapel. 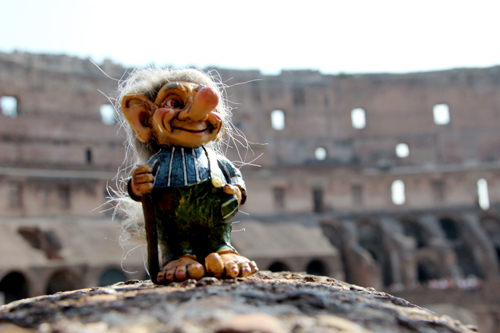 The colosseum was Eric’s favourite, what a monument to explore. 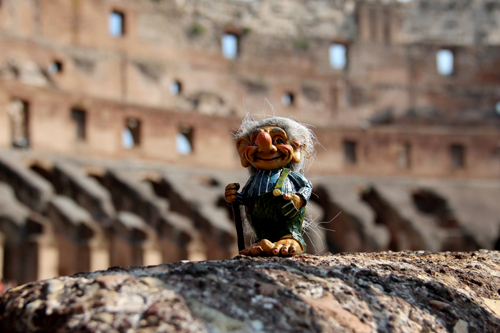 Finally, on our last day, Eric made a friend. They are going to be penpals now, her name is Erica and she is from Sweden. 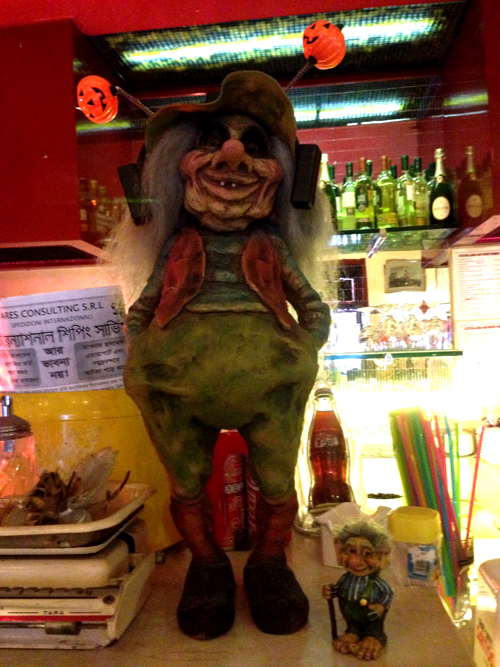 The third day was dedicated to the Colosseum. We had seen the structure lit up at night on our way into Rome and had walked towards and past it a few times since. It has been turned into a round a bout which was a little disappointing, however, it is a round structure…. The Roman’s themselves had a road around it and one leading into it.

It is an enormous structure, one that must have taken a great feat to build. Not all of it is left, and what is there is impressive enough. We didn’t have to queue as we were there earlier and went straight in.

I was impressed to learn that the outer ring at the top has been dedicated to artifacts found within the structure itself. I also learnt that the famous “christian baiting” was a myth. However, lunchtime was when all of the criminals sentenced to death would be “thrown into the lions den” a bit like feeding time at the zoo. 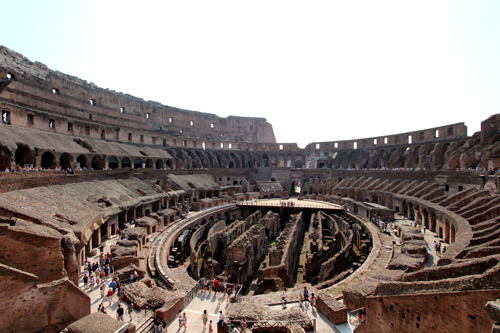 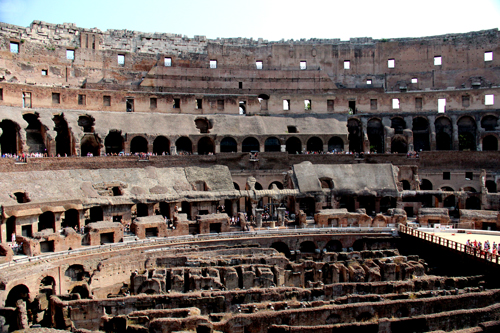 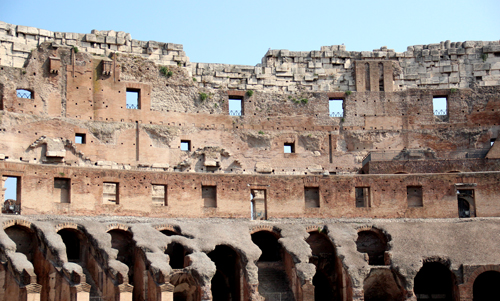 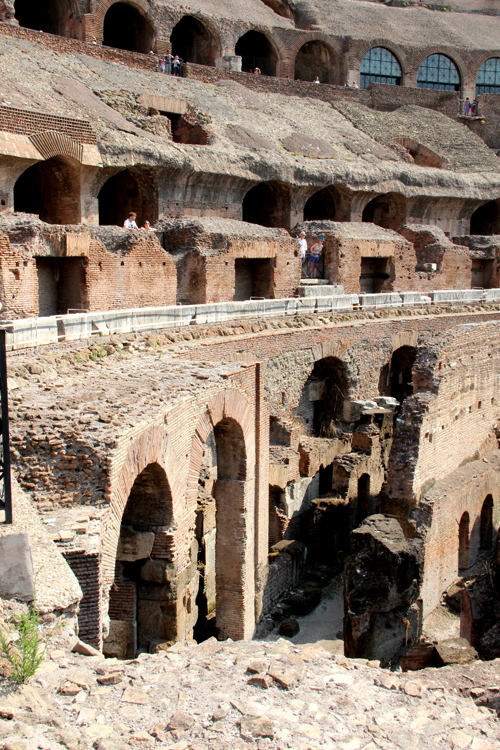 If we had pre-booked we would have been allowed to view the vault section in the middle. We didn’t know this until the day. However, it looked impressive from above. 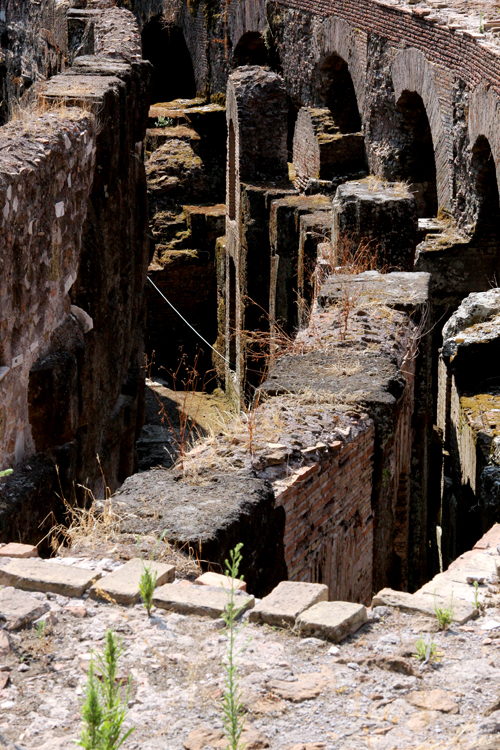 The views from the inside out were quite interesting at points. 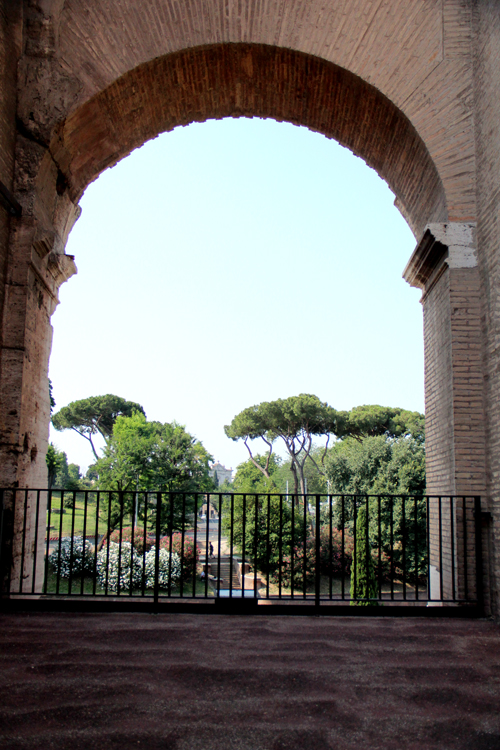 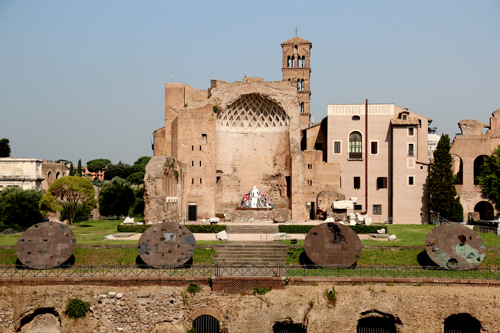 After we had seen all of the colosseum, we walked up into the ruins of The Forum, this was the political hub of Rome. As well as Palatine Hill where Romulus decided to found Rome. There were ruins of living quarters, shelters, roads etc. As well as the gladiator training ground, it looked to be spectacular for its day. 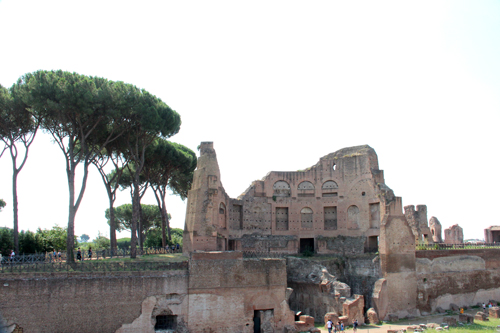